And so it has begun. First games of the season are done and dusted. Both teams had a smidgen of new players who put every ounce of energy and skill into their first game ... was an absolute delight to watch. Nice to get the first ones out the way and begin what is expected to be another successful season :) A handful of players and supporters were able to make a short debrief after and was kept pretty professional with not a drop of alchohol in sight - just to prove it can be done! 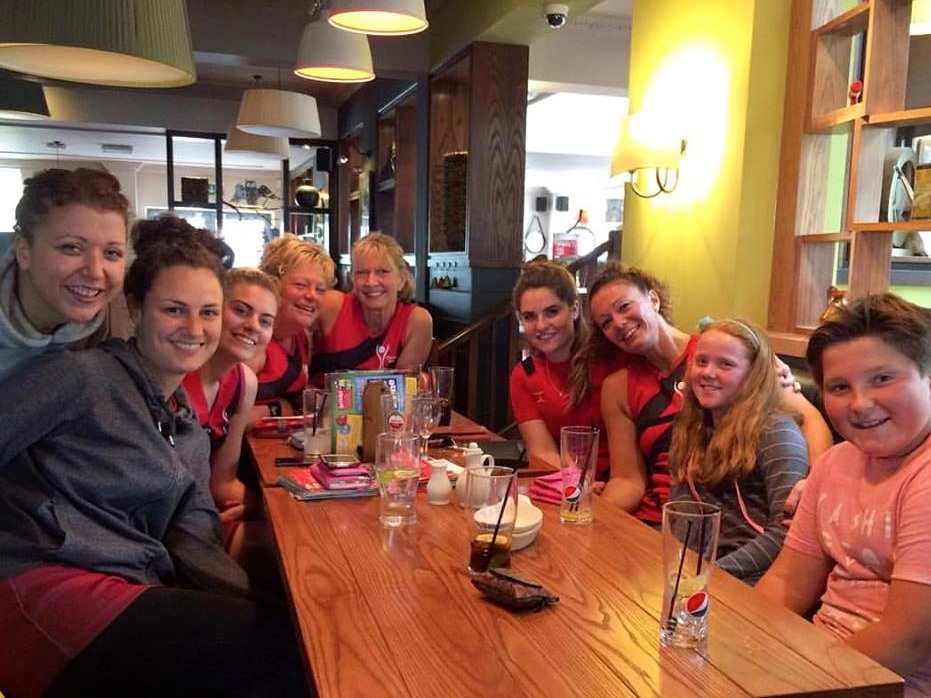