The club started as a village "Back to Netball" Club for the locals, the majority of whom had not played for many years (some since school). The idea was just to get together each week to have fun and get fit, whilst enjoying a good team sport - it turned out to be a huge success with a great weekly turnout. Everyone quickly got the bug, and after playing many friendlies and a number of tournaments, in September 2011 decided put forward a team to join the Avon Netball League. So enjoyable was the first season, the club recruited from further afield and ONC entered a second team to the league in September 2012.

Olveston Netball is a very sociable club, have regular get-togethers of drinks after training, nights out or christmas parties and typically enjoy an end of season weekend away.

The teams are currently in division 5 and 8 of the Avon Netball League,

If you are interested in joining the club then please send in your details via the form at the bottom of the New Player Information page.  Alternatively, if you would like further details or to contact the club regarding another matter, please click on any of the names below to email. 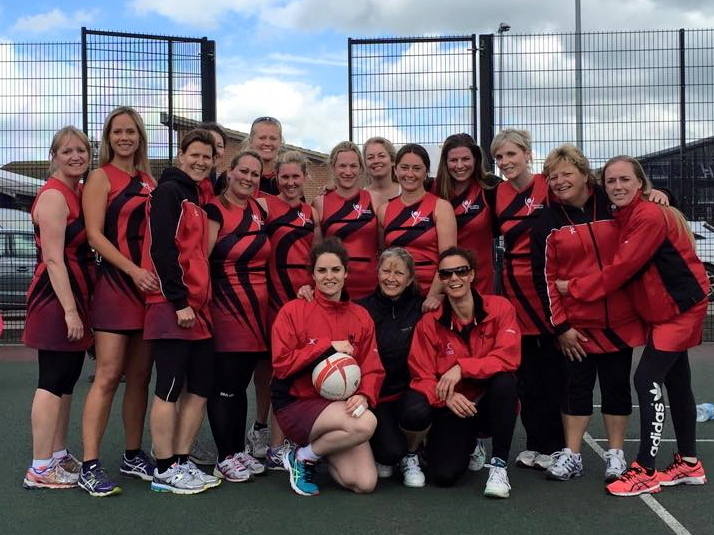