ONC charity tournament 2016 done and dusted.  An amazing day, with loads of netball well supported by 16 team entries.  Fine weather, a BBQ with meat purchased from local butcher, homemade cakes, local icecream and an abundance of netball all helped toward a grand total of £1200.  Club members worked hard at pulling it all together with fantastic co-ordination skills by the club coach Abbi.  A big thank you to each and every team attending helping to make it such a huge success! 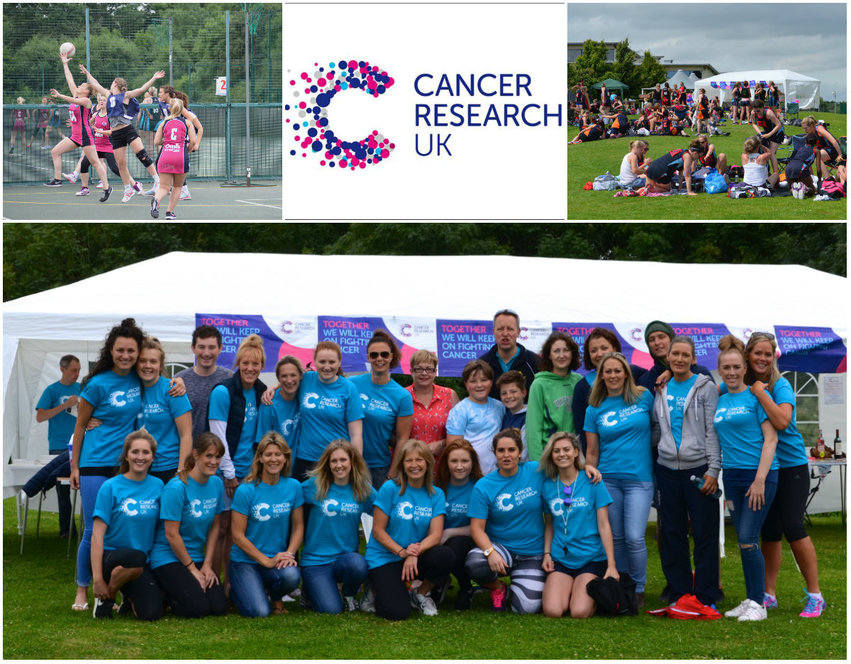